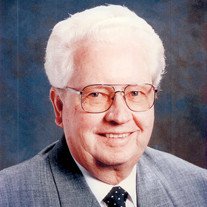 Mr. Willis Shaw was a highly respected business leader in Arkansas. His name was most identified with Willis Shaw Express of Elm Springs, a company he founded in 1938 with its beginnings as Willis Shaw Produce. Willis Shaw Express developed into one of the nation's most successful specialized truckload carriers. He served on the Board of the Springdale School District for 10 years. In 2007, the new elementary school in the Elm Springs area was named Willis D. Shaw Elementary School to honor his service and contributions.

Shaw Elementary was opened in August 2007.